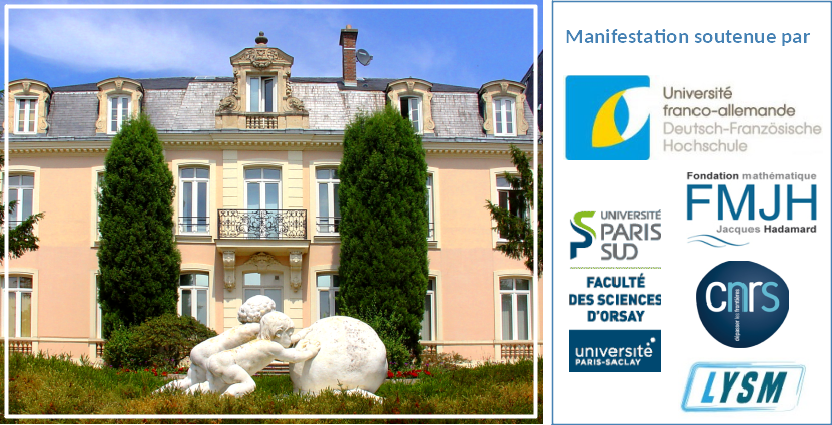 Update (2022): the next edition is going to take place in Oldenburg: LINK

The conference Aspect'19 "Asymptotic analysis & spectral theory" took place on September 30 - October 4, 2019 in Orsay. It was the fourth iteration of the series (previous editions: Mainz-2012, Orsay-2015, Trier-2017). The meeting was dedicated to the spectral analysis of differential operators and related topics of mathematical physics, with a special attention given to asymptotic methods and spectral geometry, and the main objective of the whole series to motivate new interactions among researchers working in these domains.

The meeting was organized by Valentina Franceschi, Konstantin Pankrashkin and Olaf Post. The organization committee can be contacted at aspect19@math.u-psud.fr.

The funding for the meeting was provided by the French-German University (Deutsch-Französische Hochschule - Université franco-allemande), the Fondation Mathématique Jacques Hadamard, the CNRS, the University Paris-Sud and the Laboratoire Ypatia des Sciences Mathématiques (LYSM). 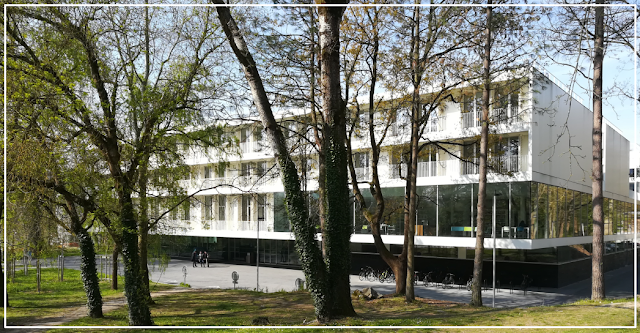